The full moon of August is called the Sturgeon Moon, named after the primitive fish species.

Traditionally naming moons would be a way of keeping track of time, helping to plan the year.

In this article, we will look at what the sturgeon Moon is.

What is a Sturgeon Moon? 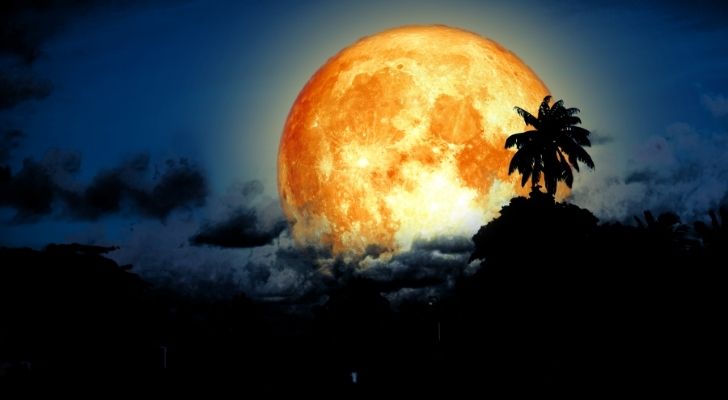 The Sturgeon Moon is the first full moon of August.

It’s sometimes considered the last full moon of summer, and the Sturgeon Moon is the best time to harvest certain foods.

August is known as the most fruitful month and is often the last chance to harvest summer fruits.

Why call it a Sturgeon Moon?

The moon’s name originates from native North American tribes and is named after primitive fish.

Sturgeon are one of the only fish species still alive today that also lived alongside dinosaurs.

August is the month when sturgeon fish are abundant in the rivers and great lakes of North America.

It was the best time of year to fish for sturgeon, which was an essential part of the diet for many tribes.

Around the full moon was the best time to fish for sturgeon.

Who first called it a Sturgeon Moon?

The lunar cycle was first used as an ancient way of keeping track of the time of year.

There are 13 full moons in each lunar cycle, and each moon was given a name to reflect relevant seasonal events in nature.

The North American tribes referred to August’s moon as the Sturgeon Moon.

The Sturgeon Moon name was prominent around the Great Lakes and Lake Champlain due to the high volume of sturgeon fish.

Our ancestors named the monthly moons after natural occurrences allowed humans to keep track of the seasons and therefore were able to plan for important events.

Recognizing the time of year by these seasonal occurrences helped humans survive to plan and prepare for harvest.

Is it always called a Sturgeon Moon? 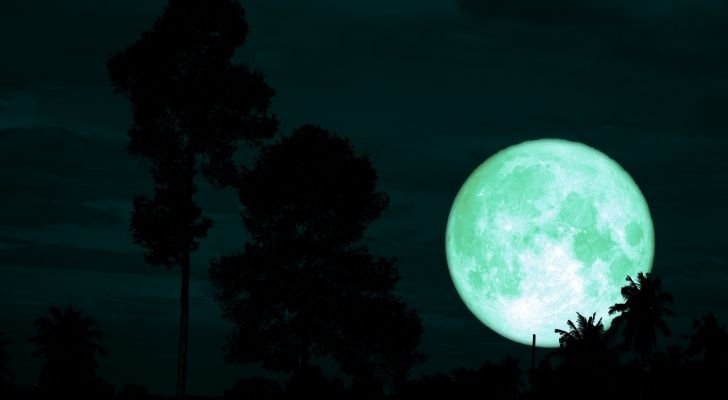 Although the Sturgeon Moon is the most well-known name for the first full moon of August in North America, there are other names too.

The name was to signal that it was almost time to harvest the corn.

Other tribes in North America associated the moon with fruits being their ripest.

The Cherokee tribe called it the Full Fruit Moon, and the Sioux called it “the moon when all things ripen.” The name came from the fact that fruits had reached their full growth, which was the last chance to harvest fruits and berries.

In China, August’s moon is known as Hungry Ghosts Moon, as it coincides with the festival of the same name. On the night of the full moon, it is said that the gates to hell open, and hungry souls come wandering on earth.

Food and gifts are left for the hungry souls, and on the night of the full moon, lanterns are lit.

Traditionally lotus-shaped lanterns would be lit and set free to float across lakes and pools.

The idea is that they provide light for the lost souls to return to the afterlife safely.

The Sturgeon Moon represents a time of year when both fruits and fish are at their peak time to harvest.

It comes at a time when everything has fully grown, and the harvest must begin.

This means that summer is coming to an end, and fall is approaching.

As well as the abundance of sturgeon fish and fruits, it is a time of year to prepare for the fall harvest.